By Jatrina Chua In As early as December, we had the opportunity to start packing (meaning boxes). The moving vans arrived on December 14, 2010, took all of our boxes and more and delivered everything to our new offices. Since then, you have reached our company under a new incorporation with the following address in eastern Nuremberg: 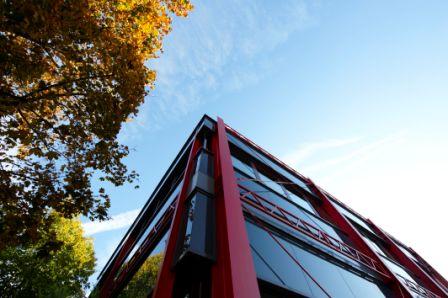